Can Icelandic Cash Save Oxford's Libraries?

If, as we are told, Oxfordshire County Council has now started to recover the money it placed in Icelandic banks, a total of £5 million, what is going to happen to that money?
Library campaigners should speak up now and demand that some of it is ear-marked to saving threatened libraries. Let's cross names off the list of closures, let's restore library opening hours and let's insist on paid librarians instead of volunteers or automation.
Oxford City Council also had £3 million invested in Iceland and can hope to recover most or all of it, which is some of the best news we have had all year. I think it should make a contribution to the costs of running Bury Knowle Library. Why? Because it rents out the building to Oxfordshire County Council, thereby making us pay to use what we already own.
We the residents and council-tax payers paid first to buy the building. Then we paid to lease it from the City Council! The minimum we can expect after that is to get a guarantee that our library will be maintained and the costs of running it properly with professional staff will be met in the future. 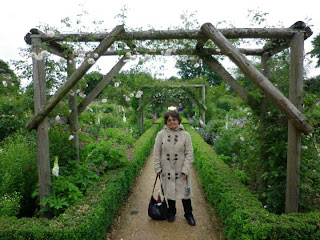